Top 5 Nikes of All Time 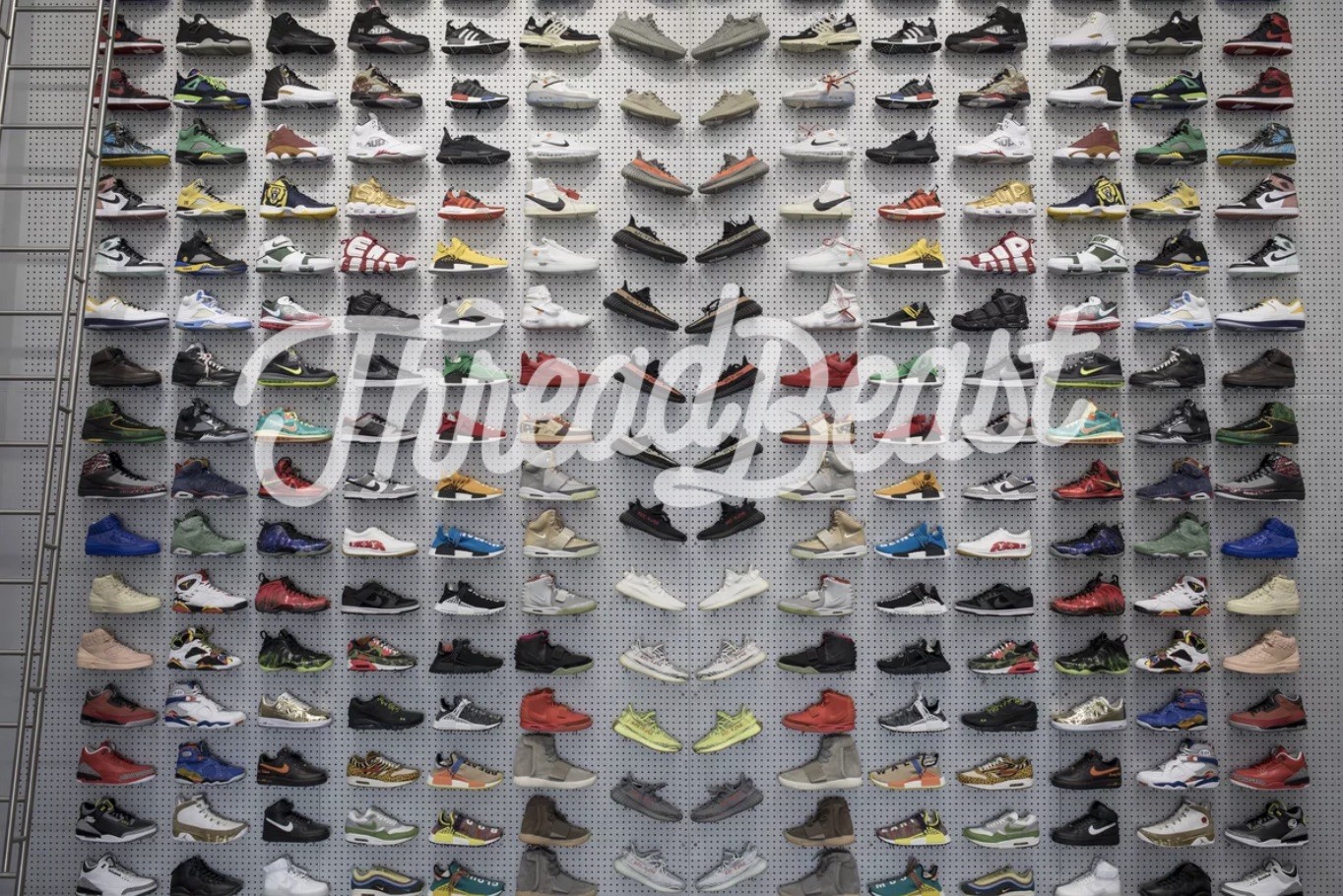 Let’s face it, we’ve all owned at least one pair of Nikes. A lot of us have sworn our loyalty to others like Adidas or Puma, but almost every pair of shoes out there has been influenced by one of the Nike greats and today we’re listing our top 5.

There have been so many great basketball kicks throughout the decades, all tied to the memorable faces of NBA history. It was hard to pick out just one pair, but for us it’s the Air Foamposite Ones. Debuted by Penny Hardaway in 1997, the Foamposite Ones captured a unique design that helped pioneer the crossroads of comfort and style that all shoes strive to reach to this day.

Our next pick goes to the only pair of shoes to appear in a Tom Hanks movie and Kendrick Lamar lyrics. Nike Cortez have an iconic silhouette and are peak minimalism. Although they’ve become more of an outfit piece, Cortez remain as one of the classic running shoes that still give the modern designs a run for their money.

Of all the appearances of shoes in pop culture, very few come close to the stardom of the Nike Air Mags. These kicks first appeared in the 80s flick “Back to The Future II.” The hightop design and self-lacing functionality remains as futuristic looking now as it did in 1989, despite being meant to represent what the 80s thought the 2010s would look like. This pair earns it spot by being the rarest on the list.

Air Max 97s were re-released in 2017 for the 20th anniversary of their 1997 release. Designed after the bullet trains of Japan, these sleek kicks sold at record highs internationally from the U.S. to Italy and the UK. The air bubble sole is really what brings the design together. Overall, 97s are a safe bet when picking out a new pair for your rotation because they are a respectable pick with name recognition.

As one of the oldest on the list, Air Force Ones debuted in 1982. These shoes have appeared all over from basketball players and rappers to artists and VSCO girls of today. The shoes comes in all forms from lowtop to hightop, and the blank nature of these kicks has made way for some outstanding collabs and colorways. To top it off, Air Force Ones will always get you a nod from the sneakerheads.