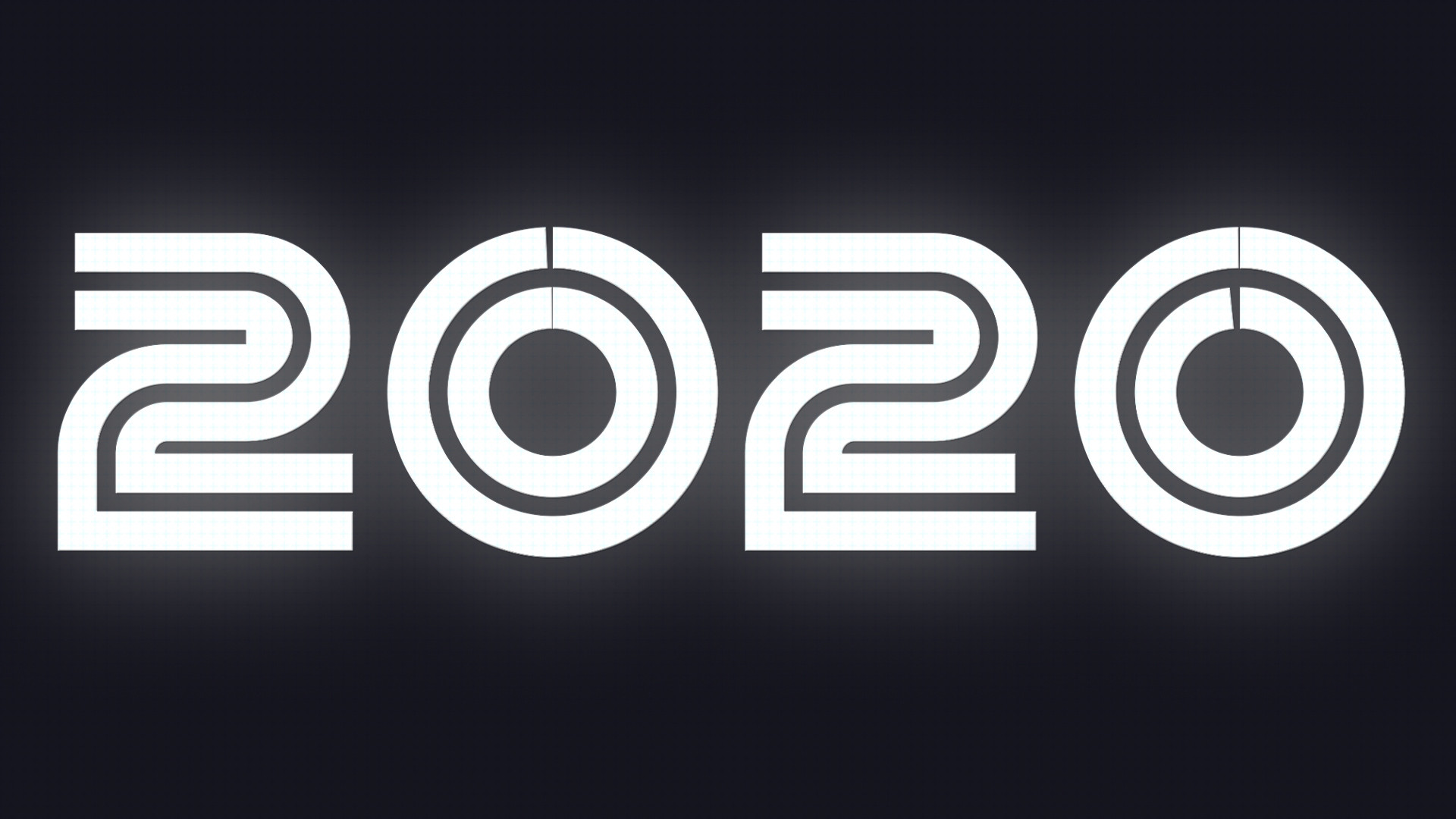 2020 was one unique year to say the least. With so many ups and downs, who knows what this year will be remembered for. We like to focus on the positive, so we put together a list of some of the best things of 2020.

Sneakers and ice cream are a perfect combo. That’s what the Ben & Jerry’s x Nike SB Dunk Low ‘Chunky Dunky’ taught us. Nike SB’s greatest release of the year had everyone talking. Not only were Sneakerheads discussing how they were going to get a pair , but people who had no knowledge of sneakers were taking to social media and wondering if the shoes were even real. The Ben & Jerry’s childlike color combo, the dripping from the Nike swoosh and the sleekness of the SB design made these the most unique shoe drop of 2020. The fun conversations they inspired made it one of our favorite items of the year.

One of the weirdest collaborations in recent years, is our pick for the best collab of 2020. Travis Scott’s partnership with McDonald’s served up the hip hop artist’s favorite meal, which included a Quarter Pounder with Cheese with bacon and lettuce, a medium order of fries with a side BBQ sauce and a Sprite. The collaboration also introduced a Cactus Jack McDonald’s shop which sold a life size action figure cut out of Travis, a throw blanket with an old school McDonald’s featuring a caricature of the artist and even a McNugget body pillow.  Five Travis Scott action figures were also created for the collab and five lucky customers received them as part of a giveaway. The figures now resell for $5000. Travis Scott walked away with $20 million and somewhere out there right now, someone is cuddling with a chicken nugget. This combination of silliness and success make it our favorite collaboration of the year.

Take two of hip-hop’s most talented and popular artists, add a crazy guitar riff with some poignantly honest lyrics and you have the best song of the year. “Rockstar” by DaBaby featuring Roddy Rich was streamed more than any other song this Summer and stayed on the Hot 100 for over 7 weeks. The single was nominated for several awards and the zombie packed  music video had us thinking that Hollywood might have just found their next action star in DaBaby. We believe this song is the best of the year since not only was it a banger, but it also made you think.

“The Boys” is not your typical superhero show and that’s what makes it great. On this Amazon Prime original, the heroes are the villains and the “Boys” are a ragtag of misfits who decide to fight them for the greater good. It’s a little weird, full of plot twists and extremely bloody. Homelander is the leader of the “Superheroes” and is probably the most evil character ever portrayed on television. He plays it so well, you wish someone would take him down, but you would miss him if he was gone. Billy Butcher leads “The Boys” in a chaotic attempt to take down the “heroes”. Billy is a former member of the British special forces and is bad ass personified. He is witty, extremely manipulative and is a master of combat. “The Boys” is adrenaline pumped insanity and we love every minute of it. Season 3 drops in 2021 and we could not be more excited.

Supreme had some of its greatest releases this year. From lipstick to a “Chucky Doll”, the popular streetwear brand went all out for 2020. Collaborations with Nike, The North Face and Vans had customers flocking to their app, continuing to refresh the page until they were able to buy the highly coveted pieces. Items sold in seconds and most people were left without a Mortal Kombat arcade machine or a red stapler for the home office. Our favorite drop from Supreme this year was in August 2020. The Supreme X Bicycle Clear Playing Cards sold out in less than 2 minutes and feature branding on both sides with a clear middle. The cards are durable, waterproof and are the ultimate flex when friends come over to chill.

Named People’s “Sexiest Man Alive”, Michael B. Jordan had all eyes on him in 2020. Which made sense, since he looked flawless all year. From rocking an array of stylish coats that never seem to end to his casual streetwear fits showcased all over his Insta, the man knows how to dress. The menswear division of Coach noticed the Black Panther star’s style and made him a brand ambassador in 2018. Since then, the luxury brand made Jordan’s dream come to life with a Naruto inspired collab. Everything the man wears makes you wish you could wear clothes like him. Reminiscent of James Dean, put Jordan in a leather jacket and jeans and no one looks better.